HomeEvents And Happenings25 Years Of GPS

Before we started in the year 1993, there were only a few private schools with set traditional methods of teaching and a few other government schools. There was a need for an institution which focussed on a lot more than education, an institution which could bring about a wholesome development to anyone associated with it. Hence, Gyan Peethika was born with a clear focus to impart education which was wholesome and career oriented.

To support this journey people from different strata of the society came together with the much-needed energy and positivity to lay the foundation of a school which until then no one would have thought about. Yes, we came up with the thought of establishing an English medium school in a tiny town of eastern UP with the state of the art education facilities and educators.

For the past 25 years, Gyan Peethika has been empowering women. To ease any pressure that may be caused by academic rigor, the students were continually encouraged to participate actively in a variety of co-curricular and extracurricular activities. These activities were not only relaxing for the students but also helped them develop their overall personality.

Our collaborations with Jodo Gyan, Sparkles Science and Rocket Readers has helped children to open up their minds and understand the concepts in detail over just memorizing content.

Click one of our representatives below to chat on WhatsApp or send us an email to gyanpeethika.school@gmail.com 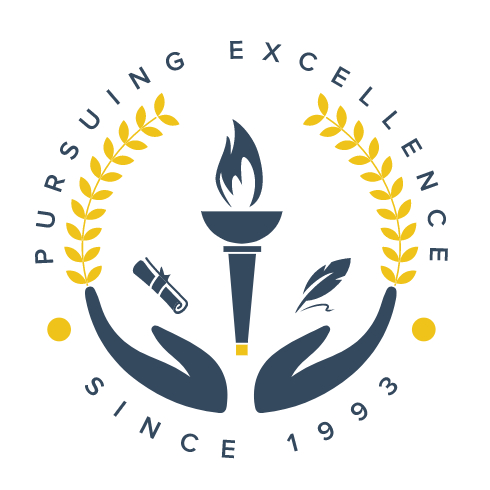 Chat with us Gyan Peethika